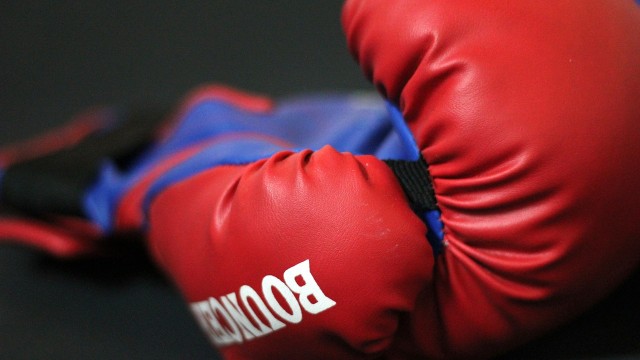 Light heavyweight Jonathan Esquivel of Anaheim lost in his last attempt to qualify for the Olympics, losing a unanimous decision to Hassan N’Dam N’Jikam of Cameroon in the second round of a tournament in Vargas, Venezuela.

The 32-year-old N’Jikam, who had been an interim middleweight champion in the World Boxing Association and World Boxing Organization, won 29-28 on all three judges’ scorecards in the three-round bout.

The 21-year-old Esquivel won the light heavyweight title in the 2016 Olympic Trials in December, earning the chance to compete in Olympic qualifying events. Esquivel also lost in the second round of a qualifying event in Azerbaijan June 19.