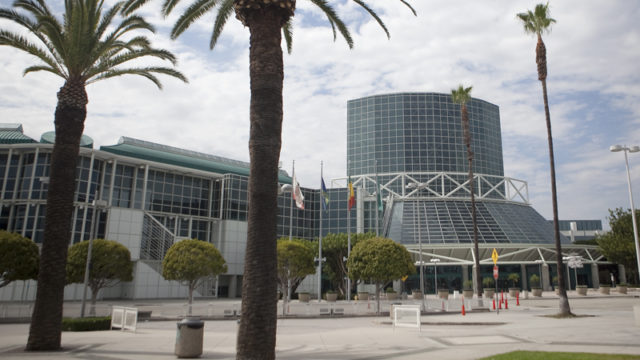 The LACC reported an operating surplus of more than $10.2 million for the 2016-17 fiscal year — a 5 percent jump from the year prior. The venue was previously managed by the city of Los Angeles and often operated at a deficit before AEG took over and began running it under a subsidiary, AEG Facilities. AEG also manages the nearby Staples Center and L.A. Live.

“In under four years of management, the AEG Facilities team has significantly increased revenues, improved efficiencies, built a healthy reserve, and saved the city millions of dollars,” staid Brad Gessner, general manager of the Los Angeles Convention Center and senior vice president for AEG Facilities. “We have also increased the number of events and building occupancy year after year, made millions of dollars in capital improvements and have become leaders in sustainability and social responsibility for the city of Los Angeles.”

The LACC also experienced its highest occupancy rate and hosted the most citywide conventions and special events in its history.

“AEG Facilities has been able to surpass all expectations and deliver unprecedented financial results, saving millions of dollars for the city,” he said. “This strategic partnership has proved to be a great move for the city of Los Angeles, and we look forward to the continued success of our convention center.”