A man who was trying to walk across the San Bernardino (10) Freeway in El Monte was struck and killed Sunday.

The crash occurred about 4:10 a.m., east of the Rio Hondo River, the California Highway Patrol reported.

The pedestrian was crossing from the center divider over the westbound freeway lanes to th enorth side of the six-lane freeway, when he was struck by a motorist in a 2013 Subaru. The motorist stopped his vehicle on the right shoulder, just past of the crash and called 911.

The pedestrian was pronounced dead at the scene.

The CHP’s East Los Angeles office asked anyone with any information regarding the death to call them at (323) 980-4600. 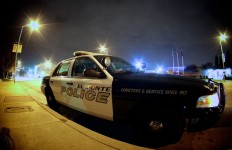 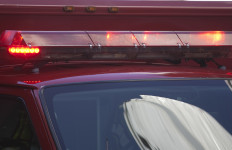