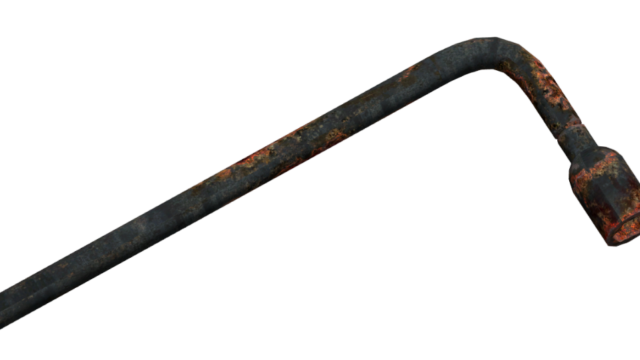 A man convicted in a deadly plot to collect on a $2.5 million life insurance payout was sentenced Wednesday to life in prison without the possibility of parole for killing his brother’s ex- boyfriend with a tire iron among other weapons.

Hachik “Kriss” Maskovian, 32, was the last of three defendants to be sentenced for the April 24, 2013, killing of 33-year-old Joshua West, with whom his brother, Hovanes, had been involved in a long-term romantic relationship.

Hovanes Maskovian, 37, was sentenced Aug. 25 to life in prison without the possibility of parole.

The two men were convicted by separate juries of first-degree murder and attempted kidnapping, with jurors finding true the special circumstance allegations of murder for financial gain, murder while lying in wait and murder during an attempted kidnapping.

A third defendant, Nazaret “Nick” Bayamdzhyan, 22, was sentenced Oct. 19 to 21 years in state prison for his role as an accomplice in the killing. He pleaded no contest to voluntary manslaughter and admitted a gun allegation.

“Joshua West would not go quickly and he would not go quietly,” Lewin told jurors, noting that a tire iron, a cutting instrument, a car and a gun were used to “finally silence his screams.”

Lewin called the evidence against the Maskovians “absolutely overwhelming,” noting that a pair of gloves found in a canyon about two miles from the murder scene tested positive for DNA linked to Hachik Maskovian and the victim.

Hachik Maskovian’s attorney, Alex Kessel, told jurors his client “had nothing, absolutely nothing to do with shooting the victim. Kriss did not conspire with anyone to kill the victim.”

Kessel said his client and his older brother had separate lifestyles and that Hachik Maskovian had helped his brother financially in the past, but wasn’t particularly close to him.

Hovanes Maskovian’s attorney, Albert DeBlanc Jr., told jurors that his client had “no intent to hurt Josh ever.” He maintained that the two had a “close, loving relationship” and continued living together, and said it was his client’s intention to rescue West.