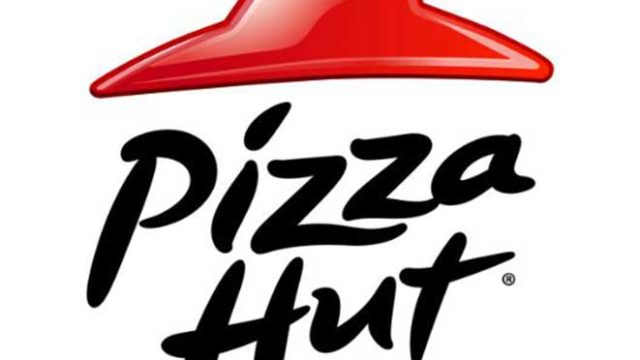 The settlements include the payment of $476,777 in back wages and fines to 132 low-wage workers and the county.

“During the pandemic, it is crucial that our essential workforce is paid what they are owed,” said county Supervisor Hilda L. Solis. “As a former U.S. Secretary of Labor, I am well aware that a smaller paycheck at this critical moment means that some households may have to decide between putting food on the table and paying rent. I am pleased that our Department of Consumer and Business Affairs has protected the livelihoods of our essential workers at these two establishments.”

Following a DCBA investigation, the owners of two companies, Tomdan Enterprises Inc. and Koulax Enterprises Inc. — doing business as Original Tommy’s World-Famous Hamburgers — have agreed to pay $397,775 in back wages and fines for violating the ordinance.

DCBA wage investigators found that the companies had underpaid 96 of its employees over three years dating back to July 2016. The companies agreed to pay $147,775 in back wages and $147,000 in fines directly to the affected employees, plus $103,000 in fines to the county.

“Paying employees less than permissible by law will simply not be tolerated in the County,” said Supervisor Mark Ridley-Thomas. “Employers need to be put on notice!”

Based on the review of payroll records of Southern California Pizza Company, a franchisee of Pizza Hut headquartered in Orange, investigators cited the company for violations at six Pizza Hut locations in unincorporated areas of Los Angeles County, including $19,002 in back wages owed to 36 employees, most of whom worked at the company’s Los Nietos location near Whittier. The company agreed to pay back wages and total fines of $60,000 to aggrieved workers and the county, according to DCBA.

“Wage theft always causes harm, but during a pandemic, economic injury and inequity are compounded,” said DCBA Director Joseph M. Nicchitta. “I am proud of our wage enforcement program for helping underpaid workers recover what they are owed during this time of economic uncertainty.”

DCBA offers resources to ensure employers have the tools they need to understand their responsibilities and to comply with minimum wage laws in unincorporated L.A. County. The current minimum wage for workers who perform more than two hours of work is $15 an hour for larger businesses — with 26 or more employees — and $14.25 for businesses with 25 or fewer employees.