The City Council signed off Tuesday on placing a measure on the November ballot aimed at encouraging affordable housing in projects that require zoning exceptions, such as those that make the developments higher density, bigger or taller than allowed.

The city clerk’s office earlier this month certified that petition signatures submitted by the proponents, Build Better L.A., were sufficient to put on the ballot. Council members had the option to adopt the ordinance as-is, call a special election or place the measure on the Nov. 8 general election ballot. They chose to pose the question to voters in November.

The measure, Affordable Housing and Labor Standards for General Plan Amendments and Zoning Changes, calls for developers to make a percentage of their units affordable in exchange for being granted amendments on existing zoning and planning rules to make the projects bigger or more dense.

The measure also calls for incentives for building more affordable residential units near transit hubs, and would set up local hire rules around wage and working condition standards.

Critics have said the measure would lead to a proliferation of developments receiving exceptions to existing zoning rules and general plan guidelines.

Backers of the rival Neighborhood Integrity Initiative — which is proposed for the March 2017 ballot — contend the Build Better L.A. measure would “boost gridlock and hasten demolitions in rent-stabilized communities, all while accelerating L.A.’s price-gouging luxury housing craze.”

The Neighborhood Integrity Initiative calls for a temporary halt to zoning changes and general plan amendments, which they say lead to projects that are out of step with the existing character of a neighborhood.

Will you vote for more affordable housing in LA? was last modified: June 21st, 2016 by Hillary Jackson 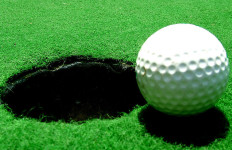 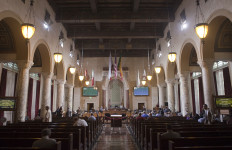