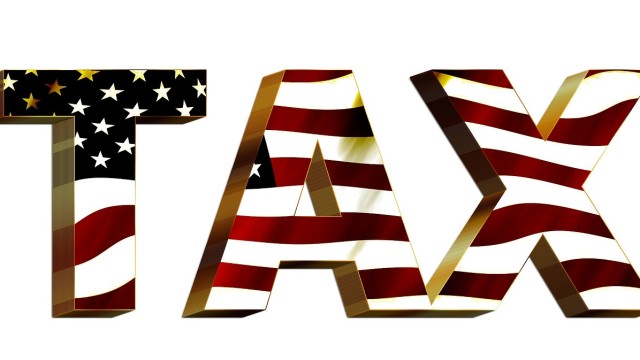 An initiative that would extend the California income tax increases approved by voters in 2012 qualified for the November ballot, Secretary of State Alex Padilla announced.

What backers have dubbed “The California Children’s Education and Health Care Protection Act of 2016” would extend by 12 years the temporary personal income tax increases on earnings over $250,000 for single filers, over $500,000 for joint filers and over $340,000 for heads of household.

The measure includes provisions allocating 89 percent of the tax revenues from the increases to kindergarten through 12th grade education and 11 percent to community colleges. It would also allocate up to $2 billion per year in certain years for health care programs.

The initiative bars the use of education revenues for administrative costs, but allows local school boards discretion to decide, in open meetings and subject to annual audit, how revenues are to be spent.

Passage of the initiative would result in increased state revenues annually from 2019 through 2030, likely in the $5 billion to $11 billion range initially, with amounts varying based on stock market and economic trends, according to an analysis conducted by the Legislative Analyst’s Office and Department of Finance.

The measure required valid signatures from 585,407 registered voters — 8 percent of the total votes cast for governor in the 2014 general election — to qualify for the ballot, Padilla said. 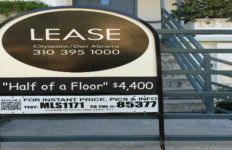 Initiative To Provide Help For the Homeless Cleared for Signature Gathering→