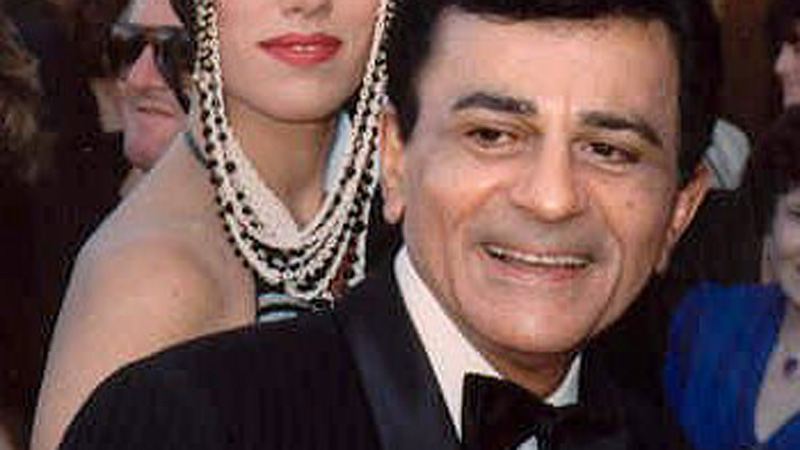 In a charge evaluation worksheet, Deputy District Attorney Belle M. Chen wrote that “based on Jean Kasem’s continuous efforts to ensure that Mr. Kasem was medically supervised, this investigation is declined for filing based on insufficient evidence of elder abuse or neglect.”

“From the time she took possession of her husband on May 7th (2014) until he was taken to the hospital on June 1st, Mr. Kasem was under regular medical supervision,” the prosecutor wrote in the two-page document. “The development of a bedsore by itself is insufficient evidence of abuse or neglect because of Mr. Kasem’s overall weakened health.”

Chen noted that the Los Angeles Police Department “concurs with our evaluation and conclusions.”

Jean Kasem had been involved in a lengthy battle with her stepchildren over the former “America’s Top 40” host’s medical care before his death in Gig Harbor, Washington, last June 15 at the age of 82.

The disc jockey’s second wife was accused by her husband’s children from his first marriage of hiding their bedridden father, who had been diagnosed with Parkinson’s disease and Lewy body dementia.

Kasem is best remembered as the longtime host of the weekly American Top 40 countdown on radio stations — as he put it — “across the country and around the world on great radio stations.” Across Europe and Asia, American Top 40 was carried by the U.S. Armed Forces Radio Network radio stations, and millions of people worldwide were introduced to rock and roll on Kasem’s show.

He was also the voice of Shaggy on the “Scooby Doo” animated TV series.

He worked up and down the dial at stations in San Francisco, Cleveland and Buffalo, New York. He was one of the DJs at L.A. station KRLA from 1963-69.

Casey Kasem’s widow won’t be charged with abusing, neglecting him was last modified: May 23rd, 2015 by John Schreiber