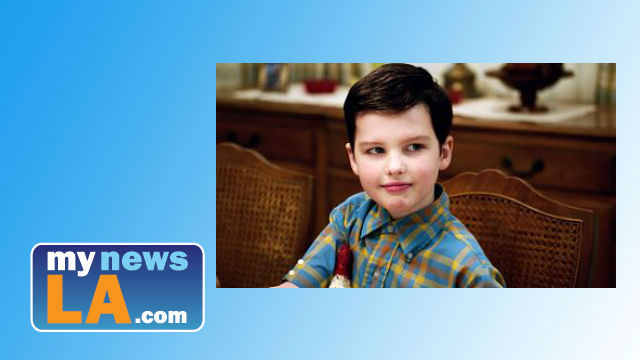 Panel discussions with the casts and producers of “Young Sheldon” and “The Big Bang Theory,” television’s two most-watched comedies, will be held Wednesday evening at the Dolby Theatre as part of the 35th annual PaleyFest LA.

The “Young Sheldon” panel discussion is set to begin at 7:45 p.m. and “The Big Bang Theory” at 8:35 p.m. They will both be livestreamed on the Paley Center Facebook page.

The panel discussions will be preceded by showing of clips from both series’ March 29 episodes.

Jason Alexander will guest star on “Young Sheldon” as Sheldon’s (Iain Armitage) drama teacher when a disappointing loss at the science fair sends Sheldon’s life in a new direction.

The March 29 episode of “The Big Bang Theory” features an appearance by principal Microsoft founder Bill Gates. The storyline has Penny (Kaley Cuoco) hosting Gates at work when his company wants to partner with her pharmaceutical company.

Tickets for the program are priced from $40-$90 for the general public and $30-$72 for Paley Center members. They can be purchased on the Paley Center’s website, media.paleycenter.org.

Tickets are also available for programs on “`The Good Doctor” (Thursday), “Mom” and “Queen Sugar” (both Saturday).

The festival is billed by organizers as a pop culture experience that connects fans with the casts and creators of their favorite television series. The programs consist of never-before seen episodes and exclusive clips packages created for the event and panel discussions.

Here is the schedule for the remainder of the festival: