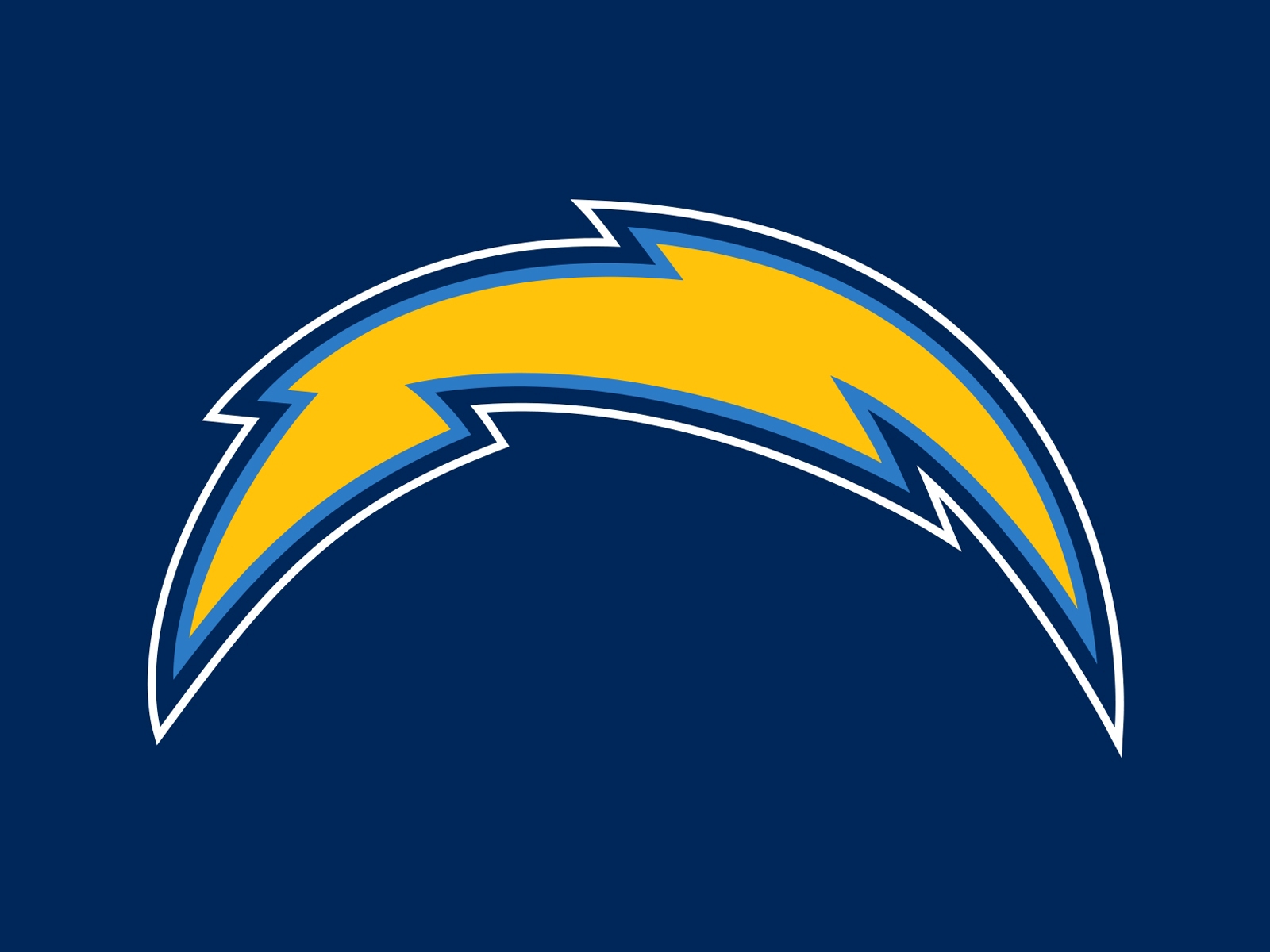 The Los Angeles Chargers fired offensive coordinator Ken Whisenhunt Monday, one day after failing to score more than 20 points for the sixth time in seven games.

“This is not an easy decision and definitely not one that I take lightly,” coach Anthony Lynn said. “You win as a team, and you lose as a team. It’s never about just one person. At the end of the day, however, I simply felt a change was needed at this time.”

The Chargers were 23rd in scoring in the NFL entering Monday’s play, averaging 19.6 points per game. Their running game is 28th in the 32-team league, averaging 69.5 yards.

The Chargers rushed for 36 yards on 12 carries in Sunday’s 17-16 victory over the Chicago Bears, the fourth consecutive game they have rushed for 39 yards or less. The span coincides with Melvin Gordon’s return to play after not reporting to the team as he sought a contract extension.

Gordon ran for 31 yards on 18 carries Sunday, including a 19-yard touchdown run with two minutes, 12 seconds left in the first half.

Gordon has rushed for 42 yards or less for eight consecutive games dating back to last season, including the playoffs. The streak began after Gordon suffered a knee injury Nov. 25 that sidelined him the next three games.

Whisenhunt was the Arizona Cardinals coach from 2007-12, including guiding them to Super Bowl XLIII in the 2008 season.