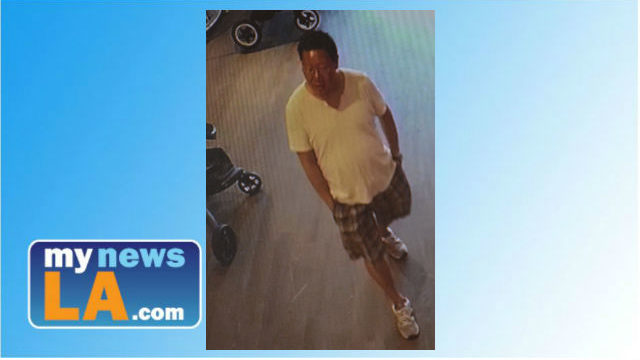 Felony charges were filed Wednesday against a man suspected of attempting to drag an employee of a Woodbury Town Center children’s boutique by her hair into a storage room.

Charlie Choi, 47, of Irvine, made his initial court appearance on one count each of assault with a deadly weapon and kidnapping to commit robbery or a sex offense, with a sentence-enhancing allegation for the personal use of a deadly weapon. His arraignment was rescheduled to July 7, and he remains in custody in lieu of $1 million bail.

Police released surveillance video of the attempted kidnapping, which occurred just before 7:20 p.m. Saturday at the Mon Beau Bebe store at 6226 Irvine Blvd., and used tips from the public and other investigative leads to track down the suspect, according to Kim Mohr of the Irvine Police Department.

The video captured a short interaction between the suspect and the woman. As she looked away for a moment, she was grabbed by the hair by the suspect, who attempted to drag her into the storage room. The woman struggled with the man, and when she told him the store was equipped with surveillance cameras, he let her go and fled, Mohr said.

Choi was arrested about 4:30 p.m. Monday at his home in the 300 block of Fountainhead in the Portola Springs area.