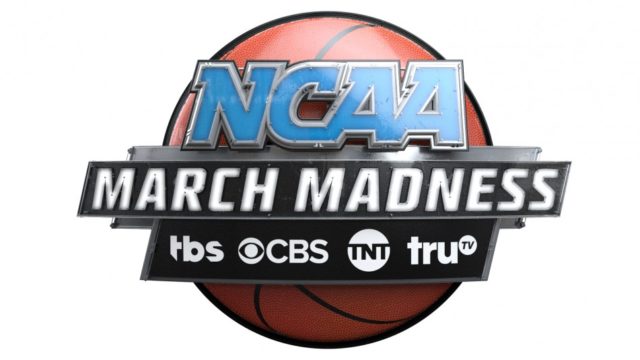 Both major universities in Los Angeles –UCLA and USC — got invites to the NCAA Mens Basketball Tournament Sunday.

UCLA received the third seed in the South Regional in the NCAA men’s basketball tournament Sunday and will face 14th-seeded Kent State Friday in Sacramento.

“We’re excited to be able to play in Sacramento … and stay west,” Bruins coach Steve Alford said. “Now we know what our bracket looks like and those are the teams that we got to really focus on, in particular Kent State.”

UCLA guard Bryce Alford, a son of Steve Alford, said “everyone was excited about getting a 3 seed.”

“It’s a very good seed, a seed that sets you up well,” said the younger Alford, the Bruins second-leading scorer, averaging 15.8 points per game.

The Golden Flashes (22-13) earned their NCAA tournament berth by upsetting top-seeded Akron, 70-65, in Saturday’s final of the Mid-American Conference Tournament. Kent State has won nine of its last 10 games.

Steve Alford said he didn’t think his team’s 86-75 loss to Arizona in a semifinal of the Pac-12 Tournament Friday effected its seeding.

“I would think we’ve been on that 3-line for a long time,” Steve Alford said.

If the Bruins (29-4) defeat Kent State, they would face the winner of Friday’s game between sixth-seeded Cincinnati and the “First Four” game between Kansas Sate and Wake Forest in a second-round game next Sunday.

“For the next five days … (our players) will hear about one team — Kent State,” Steve Alford said. “If we’re lucky enough to win that one, Saturday we’ll talk about our next opponent. The minute you start looking past … that’s when upsets occur.”

USC got the 11th seed and will open play in the NCAA men’s basketball tournament Wednesday against Providence in Dayton, Ohio, That “First Four” game will be a rematch of the Trojans’ 70-69 loss to the Friars in last year’s tournament.

If the Trojans win, they will face Southern Methodist, the sixth-seeded team in the East Region, in a first-round game Friday in Tulsa, Oklahoma.

USC (24-9) was among the last four teams selected for the 68-team tournament field announced Sunday and like Providence received an 11th seed in the East Region.

The Friars (20-12) had won six consecutive games before their 70-58 loss to Creighton in a Big East Tournament quarterfinal Thursday at Madison Square Garden.

Providence junior guard Kyron Cartwright is an alumnus of Compton High School. He is the Friars third-leading scorer, averaging 11.4 points per game.