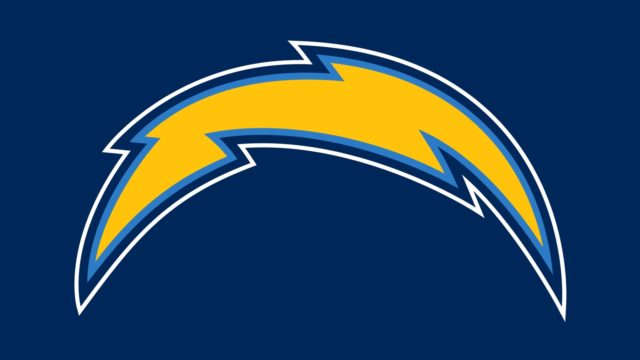 Although the Los Angeles Chargers fell to the Philadelphia Eagles 26-24 at StubHub Center Sunday, there was unity on both sides of the field.

The Chargers stood and locked arms during the singing of the national anthem before kickoff, following the play that had been called by many NFL teams.

Across the field, so did the Eagles.

Chargers Coach Anthony Lynn said the pregame plan was to “show unity and that we’re a team.” He made that plan public Friday, in his final meeting with reporters before the game.

There was no booing or other discord amongst the near-capacity crowd in the 27,000-seat StubHub Center, the soccer arena that is the Chargers’ temporary home field.

Before last Sunday’s game, the players “wanted to do something just to show we were against divisive remarks by anybody and to stand together as one unit,” Lynn said. “We decided to continue with it.”

Last Sunday, most of the Charger players and coaches stood and linked arms during the anthem before that game, although a few kneeled and some stayed on the bench.