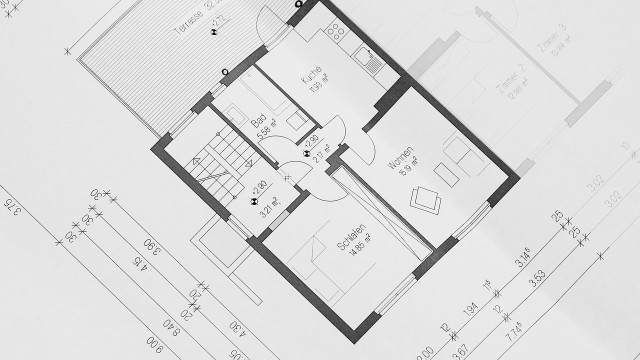 Revenues rose 29 percent, from $450.7 million last year to $580.1 million this year, it said, adding: “The company’s total revenues have increased on a year-over-year basis for 14 consecutive quarters.”