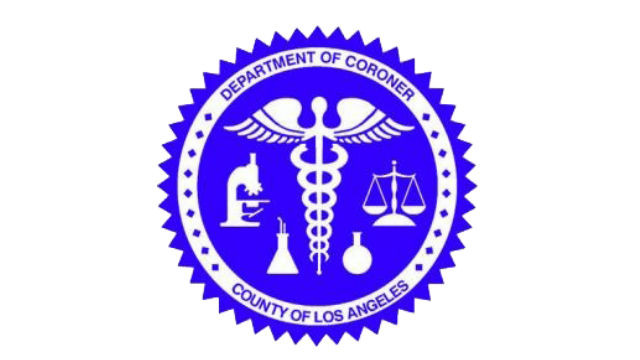 There’s sex of sorts even amid death in the Los Angeles County Coroner’s Office.

A 46-year-old man who has worked for the Los Angeles County coroner’s office for nearly 10 years had been accused by a co-worker of sending her obscene images, and he pleaded no contest Monday to three counts of harassment by phone or other electronic communications.

Coroner’s Lt. Ryan Hays was immediately sentenced to three months summary probation on the misdemeanor counts. The judge also issued a stay-away order requiring Hays to keep at least 100 yards away from the co-worker.

Hays was also ordered to seek mental health counseling and to refrain from any electronic communications of a sexual nature, according to a Superior Court official.

Other charges of sexual battery and indecent exposure were dismissed.

According to Hays’ LinkedIn account, he has been a lieutenant at the Los Angeles County coroner’s office since September 2014 and had begun serving as a deputy coroner in November 2006.