A mother accused of allowing her 5-month-old daughter to ride unrestrained in a Porsche that crashed last year, killing the infant and seriously injuring her parents, is facing murder and child endangerment charges, prosecutors have disclosed.

A warrant has been issued for the arrest of Kristen Leigh Lauer, 23, of the desert city of Rancho Mirage east of Palm Springs in connection with the May 1, 2016, death of Armani Green in Palm Desert, near the family’s Rancho Mirage home. The baby was ejected from the sports car.

The child’s father, Marcus Green, 52, has been in custody since last May on murder and child endangerment charges. He is due back in court on May 26 for a preliminary hearing to determine if there’s enough evidence for him to stand trial.

Green was behind the wheel of the Porsche sport coupe when it struck a metal guardrail and crashed down an embankment about 200 feet off state Route 74 just after 8 a.m.

The baby was thrown about 90 feet from the car and pronounced dead at the scene.

Lauer and Green were both seriously injured in the crash. 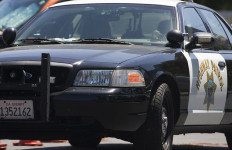 CHP Chases Porsche with No Plates for 2 Hours Across Southland→ 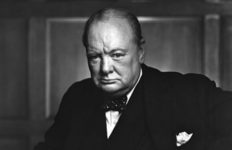 Suspect pleads not guilty to murder after grim discovery in Banning→