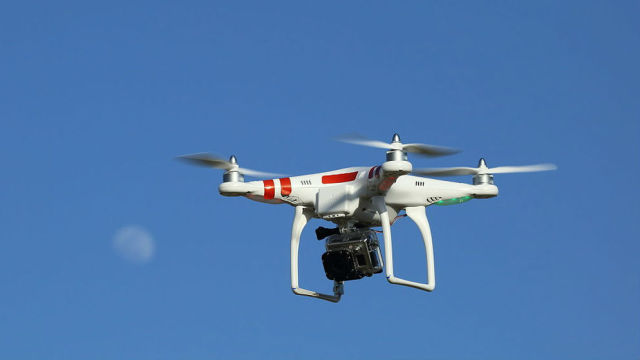 A City Council committee approved a plan Tuesday by the Los Angeles Fire Department to start using drones during its efforts in fighting fires and responding to other emergencies.

The approval of the plan by the Public Safety Committee came over the objection of the American Civil Liberties Union and other civil rights groups, which raised concerns that the drones could be used to conduct surveillance on residents.

“We reject the use of these drones because what you have, even in this policy document, is gaping holes for mission creep. So the issue is not if, but when, and we have seen that happen over and over again,” said Hamid Khan of the Stop LAPD Spying Coalition, which is opposed to some of the tactics the Los Angeles Police Department implements when conducting surveillance.

If approved by the full City Council, the LAFD would become one of the first major metropolitan fire departments to have a significant drone program.

Drones operated by municipalities have sparked debate due to concerns over privacy and the fact they could be used to conduct surveillance on residents. The LAPD received two drones in 2014 that were donated but has dropped any plans to deploy them due to public objections.

An LAFD report on the potential program addresses the issue of privacy concerns, saying the devices would not be used to monitor or provide surveillance for law enforcement.

The report did not estimate the cost of the drone pilot program, but said the Los Angeles Fire Department Foundation has offered to fund its operating costs.

None of the City Council members on the committee raised any concerns over the LAFD using drones.

“You certainly have my trust, and that is based on years of working with the department,” Councilman Mitch O’Farrell told members of the LAFD who spoke before the committee. “So I look forward to seeing what we can accomplish with this program.”