The head of content and development at Nickelodeon says the children’s cartoon channel may resurrect classics such as “Rugrats,” “Hey Arnold!” “You Can’t Do That on Television” and “Victorious.”

“We are looking at our library to bring back ideas, shows that were loved, in a fresh new way,” Russell Hicks, the channel honcho, was quoted by Variety.

“The shows might not come back as series, but could appear in other formats, like a movie or special,” the website said. “And they likely would not constitute the bulk of the network’s development efforts.”

Hicks noted that the early Nickelodeon generation has children of its own.

“We are getting ready to bring back some of the ones they’ve told us multiple times they want to have brought back,” he said.

Nickelodeon Program Designed to Identify Next Generation of Animation Talent→ 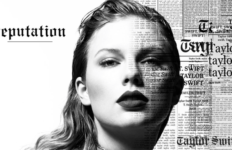 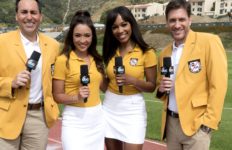