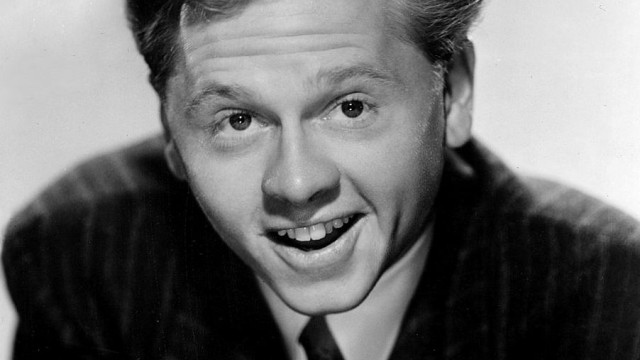 Attorneys for Mickey Rooney‘s widow will have to shore up their petition seeking a community property interest on behalf of their client in income generated from the late actor’s name, image, likeness and personality, a judge has ruled.

During a hearing Dec. 13, Los Angeles Superior Court Judge David Cowan also said a spousal property petition may not be the correct vehicle to pursue Janice Rooney’s goals. He said a better way might have been to file an action earlier.

“This is a complicated case here,” Cowan said. “Whether it’s too late, I’m not sure.”

Rooney died in April 2014 at age 93. Janice Rooney’s lawyers maintain that before Rooney died, he created various documents, including a 2003 trust, that transferred all of his separate property to community property.

One of Rooney’s stepsons, Mark Rooney, maintains he and his wife, Charlene Rooney, are the beneficiaries of all of the actor’s belongings under a 2014 will. Mark Rooney, a son of Janice Rooney by a previous relationship, resided with the diminutive former screen star in Studio City when he died.

The amount of assets listed in the Rooney will was $18,000. However, lawyer Richard Petty, who represented Rooney before he died, said the actor’s estate also will receive royalties from his movie career and that he also owned Hollywood memorabilia.

Petty also said other community property assets from Rooney’s estate are being used to pay tax debts of the late actor.

The 77-year-old Janice Rooney, who was present in court for the hearing, said previously that she also wants the acting award memorabilia Rooney received during his career. She said she and Rooney never legally separated and that the actor expressed through mutual acquaintances that he wanted to see her more often during his final days.

But Petty said all of the issues being raised now by Janice Rooney were previously covered in her settlement agreement with her late husband. He said Janice Rooney also has two other petitions pending regarding her community property claims.

Christopher Aber, another son of Janice Rooney and the brother of Mark Rooney, accompanied his mother to court. Aber previously agreed to pay $2.8 million to settle an elder abuse lawsuit brought against him on Rooney’s behalf.