The Orange County Sheriff’s Department confirmed late Monday afternoon that a body found near Pinecrest Park in Mission Viejo is that of Emma Pangelinan, 13, who was reported missing Sunday.

“At this time the death does not appear suspicious. A full investigation and autopsy will be done by the OC Coroner’s office,” the department reported on Twitter.

The body was found by a passerby about noon in heavy brush bordering Pinecrest Park, sheriff’s spokeswoman Carrie Braun said. 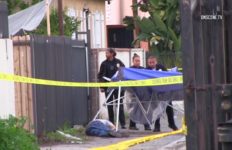 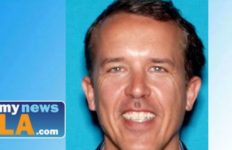 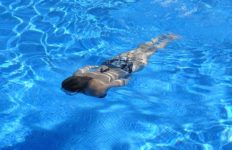