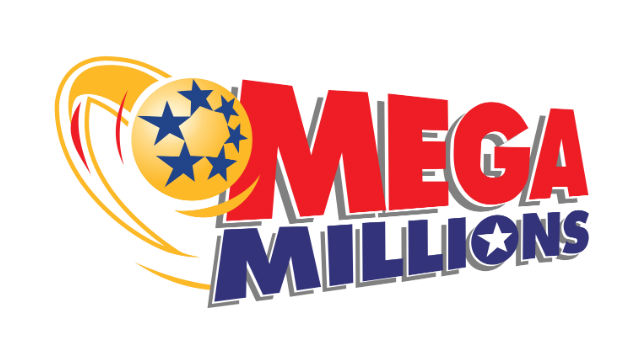 A ticket with five numbers, but missing the Mega number in Friday evening’s drawing of the multi-state Mega Millions lottery was sold at a supermarket in Placentia and is worth $1,288,866, the California Lottery announced.

There were three other tickets sold with five numbers, but missing the Mega number. The others were sold in Maryland, Michigan and New York. They are each worth $1 million, the Multi-State Lottery Association, which conducts the game, announced.

California law requires major payoffs of lottery games to be paid on a pari-mutuel basis, meaning the payoff is determined by the size of the pool instead of a fixed amount.

There were no tickets sold with all six numbers and the estimated jackpot for Tuesday’s drawing will grow to an estimated $245 million.

The drawing was the 15th since the last time a ticket with all six numbers was sold.