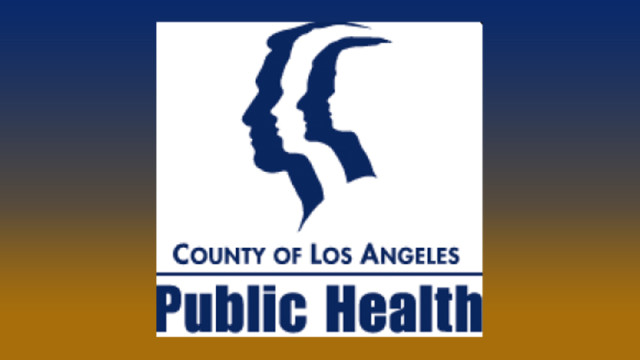 Los Angeles County health officials have confirmed another case of measles in a local resident, the 15th of the year in the county, but said there is no known risk of the person exposing anyone else.

The latest patient is linked to four other cases that were reported earlier this month, creating a “five-case outbreak involving a close social group,” county Department of Public Health officials said Friday.

In addition to the 15 measles cases in Los Angeles County residents, there have been eight non-resident cases involving people who traveled through the county. The majority of the cases identified thus far have been in people who were not vaccinated, health officials said.

“For those who are not protected, measles is a highly contagious and potentially severe disease that initially causes fever, cough, red, watery eyes and, finally, a rash,” Dr. Muntu Davis, the county’s health officer, said in a statement. “Measles spreads by air and by direct contact, even before you know you have it. The MMR immunization is a very effective measure to protect yourself and to prevent the unintentional spread of this potentially serious infection to others.”