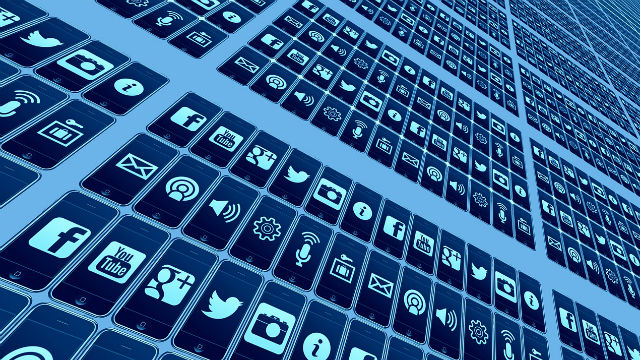 A smartphone app that residents can use to make video recordings of interactions between police officers and members of the public was released Thursday by the American Civil Liberties Union of California.

Videos recorded using the Mobile Justice CA cellphone app can be sent to a local ACLU office as a way to report possible civil rights violations by police officers.

The app also can be used to send alerts to others to go to a location to document an incident. A report detailing the event can be sent to ACLU using the app.

“The concerns over police practices, including racial profiling and excessive use of force, are very real for communities across the state,” ACLU of Southern California Executive Director Hector Villagra said.

“This app will help serve as a check on abuse — whether by police officers, sheriff’s deputies, border patrol, or other officials — allowing ordinary citizens to record and document any interaction with law enforcement,” he said.

The app was released the same week Los Angeles police Chief Charlie Beck said he would not release body camera footage in most cases, including major police shooting incidences, and after the Los Angeles Police Commission approved body camera use policies that do not discuss public access to the footage.

Asked about the ACLU camera app, Beck told City News Service he feels “it’s something that they are well within their rights to do and I’m hoping they are willing to share the information with the department.”