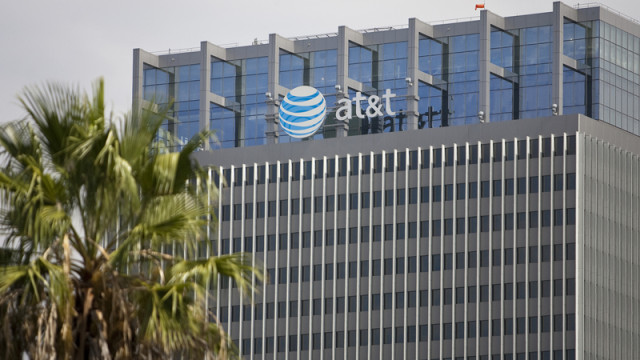 A former AT&T executive who was a central figure in the merger with DirecTV sued his former employer Tuesday, claiming he was fired amid racial discrimination claims by an administrative assistant despite having been cleared of similar allegations made two years earlier by another employee.

Responding to the lawsuit, an AT&T representative issued a statement saying, “Diversity and inclusion are important core values to us. We stand behind our decision to terminate Mr. Slator and are confident that his baseless allegations will ultimately be rejected.”

The suit states that in January 2014, AT&T determined that Slator did not warrant being fired based on a third-party consultant’s finding that the first administrative assistant to come forward against him was not subjected to racial discrimination as she had claimed.

Slator offered to resign, the suit states. But relying on promises from AT&T that he could continue working with the company, Slator stayed on and turned down lucrative opportunities elsewhere, the suit states.

However, when the second administrative assistant filed suit with similar claims in April 2015 just as federal regulators were reviewing the proposed merger, Slator was fired a day later, the suit states.

“AT&T has admitted that it did not conduct any investigation into the allegations of the April 2015 lawsuit,” the Slator complaint states.

The suit alleges Slator was fired by AT&T “so that it could serve up a scapegoat for the claims of rampant, systemic and far-reaching discrimination throughout AT&T as an organization, panicked that the claims would further imperil its already precarious merger discussions with DirecTV and the Federal Communications Commission,” according to the lawsuit.

The second administrative assistant dropped her lawsuit on Oct. 27. The request for dismissal filed by her attorneys does not state whether the case was settled or was not being pursued for other reasons.