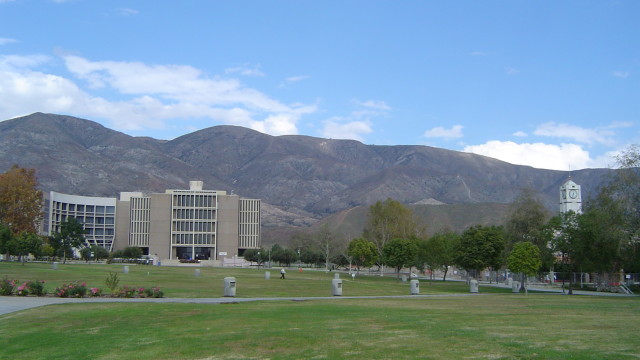 The Los Angeles County Federation of Labor threw its support Tuesday behind unionized California State University system faculty, announcing it will back the teachers if they move ahead with a strike and its union members will not cross picket lines.

The Labor Federation includes unions that represent around 800,000 workers in Los Angeles County.

“We will support the faculty, who are the heart of the university system, and who are instrumental in our communities by helping students achieve their dreams,” Labor Federation Executive Director Rusty Hicks said. “They will not stand alone in this fight.”

California Faculty Association officials said the sanction by the Labor Federation means that unionized workers outside the CFA will not cross picket lines, meaning deliveries might not be made to CSU campuses and tradespeople might not go onto campuses to build or make repairs.

“If we must go on strike, we will have the backing of millions of union members all over California,” CFA President Jennifer Eagan said. “And that involves a lot more than just a paper resolution, it’s a real show of worker solidarity.”

The CFA is pushing for a 5 percent salary increase for faculty members, but the CSU is offering 2 percent. Union members have already authorized a strike if an agreement cannot be reached.

Toni Molle, director of public affairs for CSU, said the university and the union have concluded fact-finding hearings held as part of the negotiation process, and both sides are preparing written reports for the fact-finding panel.

“The CSU continues to value and invest in faculty while maintaining a balanced approach to compensation,” Molle said. “The university has a responsibility to address all mission-central priorities that support student success. The CSU remains committed to the collective bargaining process. A strike is not in the best interest of our students.”

CSU officials have said a 5 percent increase for CFA faculty would cost $68.9 million over the 2 percent the university is offering. The cost to the university could balloon to $107.2 million when other labor unions ask for the same increase, according to the CSU.

About half of the CSU’s 25,000 faculty are members of the CFA, according to the university.