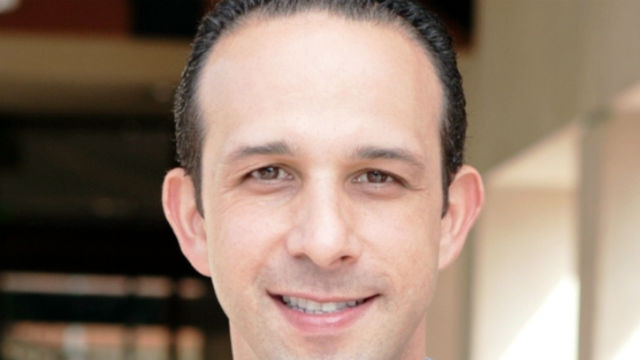 Los Angeles City Councilman Mitchell Englander announced Wednesday his plans to run for an open seat on the L.A. County Board of Supervisors next year.

“As a reserve police officer, City Council member and former small business owner, I bring unique experience along with a track record of proven leadership and the ability to create solutions on issues ranging from public safety and fiscal planning to job creation and streamlining regulations,” Englander said.

Englander’s announcement ends weeks of speculation about his plans and adds his name to a growing list of candidates hoping to succeed 5th District Supervisor Michael D. Antonovich. Antonovich must step down after 36 years on the board due to term limits.

Competition for the 5th District seat is expected to be intense. Seven other hopefuls already have filed fundraising notices — the first formal step to becoming a candidate.

The 5th District is the least densely populated and the largest geographically of the county’s five supervisorial districts — 2,800 square miles from La Verne and San Dimas on the east, through much of the San Gabriel Valley and foothill communities and parts of the San Fernando Valley and into the Antelope Valley.

“On the Board of Supervisors, I will focus on protecting taxpayers, cutting waste, giving small business the tools to grow and create jobs, preserving our neighborhoods and improving county services,” Englander said.

A strong fundraiser, Englander, 44, could be a formidable candidate, the Los Angeles Times reported. A Granada Hills resident, he was reelected in March to a second four-year term on the City Council. He is the only Republican on the 15-member council.

Although he had no opponent in the March municipal election, the city firefighters union and a billboard company spent money independently in support of his campaign. A reserve LAPD officer, Englander has chaired the city’s Public Safety Committee and received the backing of the Los Angeles Police Protective League in the past.