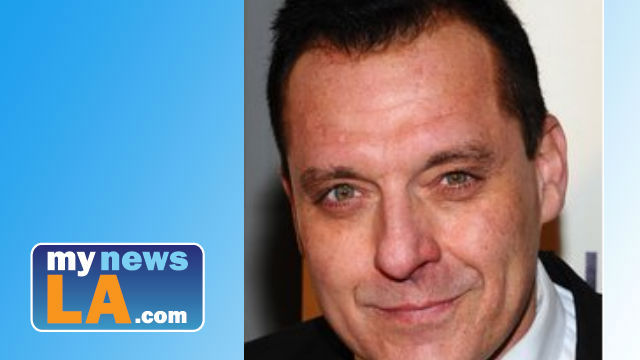 Actor Tom Sizemore pleaded no contest Tuesday to a pair of misdemeanor domestic violence charges and was immediately placed on three years probation.

He was also sentenced to 210 days in jail, but he will not have to serve the time if he successfully completes probation and the other terms of his sentence — performing 30 days of community labor, completing a 52-week domestic violence program and abiding by the terms of two protective orders, according to the City Attorney’s Office.

Sizemore, known for his work in the movies “Saving Private Ryan” and “Black Hawk Down,” was arrested July 19, 2016, on suspicion of cohabitant abuse and posted $50,000 bond that evening.

Sizemore’s girlfriend told police she got into an argument with the actor that turned physical, and alleged that he struck her in the head and face.

Sizemore’s arrest came two weeks after he accidentally ran over a stuntman while filming the USA Network show “Shooter” in Agua Dulce.

The actor has struggled with substance abuse over the years, at one point starring in a VH1 unscripted series dealing with his attempts to regain his career after struggles with addiction.

He also has a long history of brushes with the law. Most famously, he was sentenced to six months in jail in 2003 for beating up his then-girlfriend, “Hollywood Madam” Heidi Fleiss.

In 2005, his probation was revoked when he was caught using a prosthetic device to try to fool a drug test. Sizemore eventually got his probation reinstated, but he tested positive for drug use in 2006 and was given another three years probation and ordered to take weekly drug tests.

The following year he was arrested on suspicion of drug possession in Bakersfield, and sentenced to prison for violating his probation.