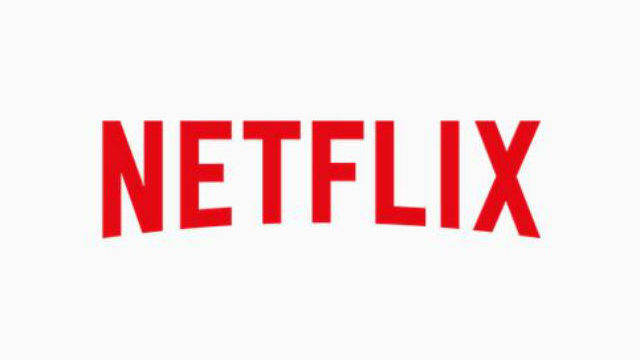 In the first full week it was avaiable, “The Queen’s Gambit” was the most-watched program among the four streaming services measured in the latest weekly report from Nielsen released Monday.

Viewers watched 1.85 billion minutes of seven-episode Netflix miniseries between Oct. 26-Nov. 1. The 2005-13 NBC comedy “The Office” was second for the second consecutive week with 1.046 billion minutes watched of its 192 episodes.

“The Mandalorian” was among three programs in the latest top 10 not to appear the previous week, finishing third with 1.032 billion minutes for its eight first-season episodes and the second season premiere, which became available Oct. 30.

The Disney+ “Star Wars” series was the only non-Netflix programming in the top 10.

“Schitt’s Creek” was fourth after finishing first the previous week, with viewers watching 963 million minutes of the Emmy-winning comedy’s 80 episodes.

The top 10 programs were “The Queen’s Gambit”; “The Office”; “The Mandalorian”; “Schitt’s Creek”; “Holidate”; “Grey’s Anatomy”; “Criminal Minds”; “NCIS”; “The Haunting of Bly Manor”; and “The Great British Baking Show.”