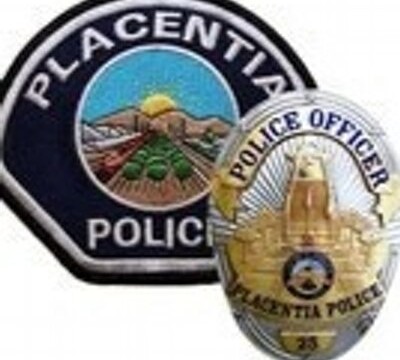 Placentia officials Thursday said they have recovered much of the nearly $5.2 million allegedly embezzled by a former city executive.

On Friday, $2.6 million was ordered returned to the city’s coffers, according to officials of the northern Orange County city with a population of about 50,000. So far, about $3.16 million has been recovered and the city has $1 million coming from insurance, officials said.

Prosecutors have won a temporary restraining order on all of the assets so a third party cannot lay claim to the money, making it available for restitution once the case closes, Labreche said.

Nguyen could face up to 97 years and eight months in prison and a $10.3 million fine if convicted, Labreche said.

More than $4 million of the allegedly embezzled $5.16 million will be returned to the city, officials predicted Thursday.

Officials have strengthened many of its policies and procedures since Nguyen’s arrest in April to stave off any future embezzlement. The city also set up a fraud hotline to report suspicious activity.

“Placentia is fully committed to recovering all the funds lost and restoring the public’s trust in the city’s business practices and operations,” Mayor Jeremy Yamaguchi said.